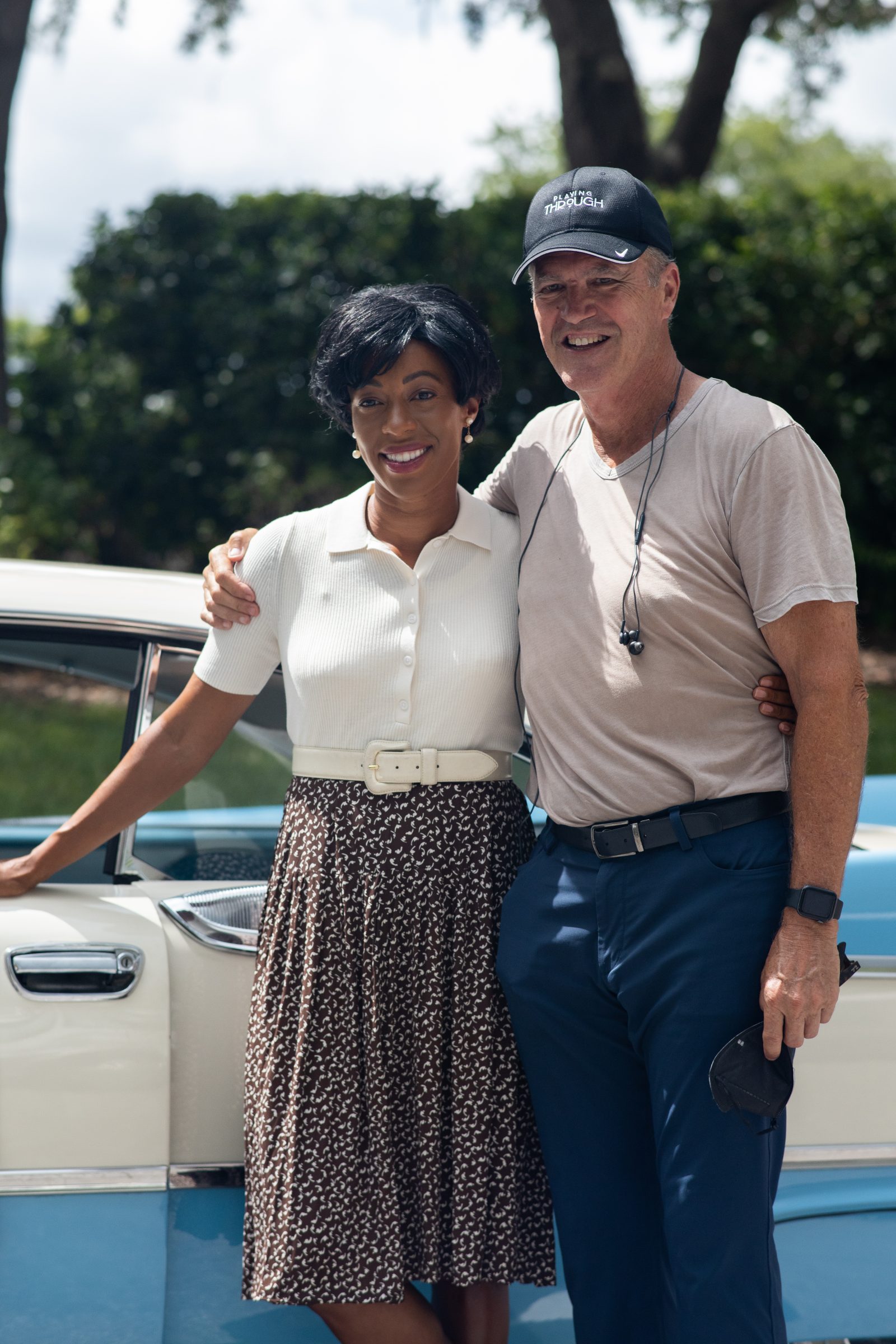 In case you missed it... the Washington Post has detailed the origins of the Martha's Vineyard African American Film Festival and its iconic status as the hub of 'Black Hollywood.'

When filmmaker Floyd Rance and Stephanie Rance founded the festival, locating it on Martha's Vineyard was the result of a pivot necessitated by the stop to international travel following 9/11. Their adaptability reminds us of the forced change to our own filming location because of COVID-19 and the unforeseen benefits that came from having to pivot.

Over the last two decades, the Rances have created a significant cultural event that not only celebrates Black film and talent, but draws the most prestigious leaders from the industry and beyond. This year's festival was opened by surprise guests Barack and Michelle Obama, whose post-Presidential endeavors have included the founding of Higher Ground media, the company that produced the noteworthy opening film 'Descendant.' 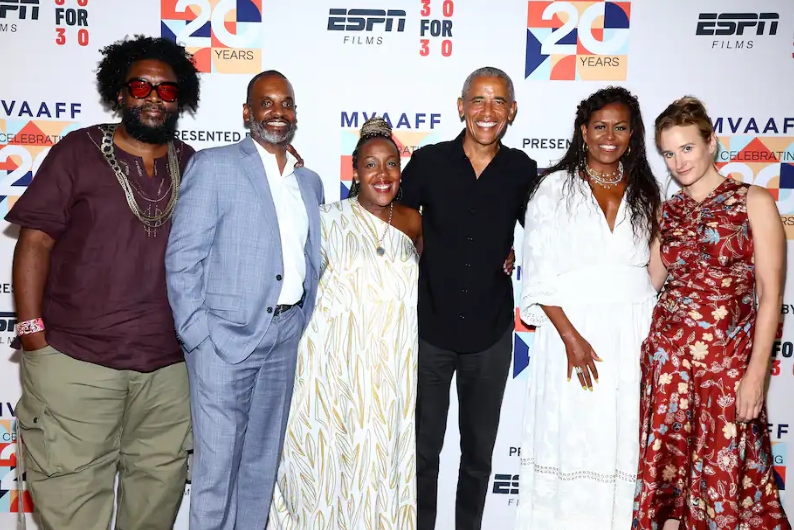 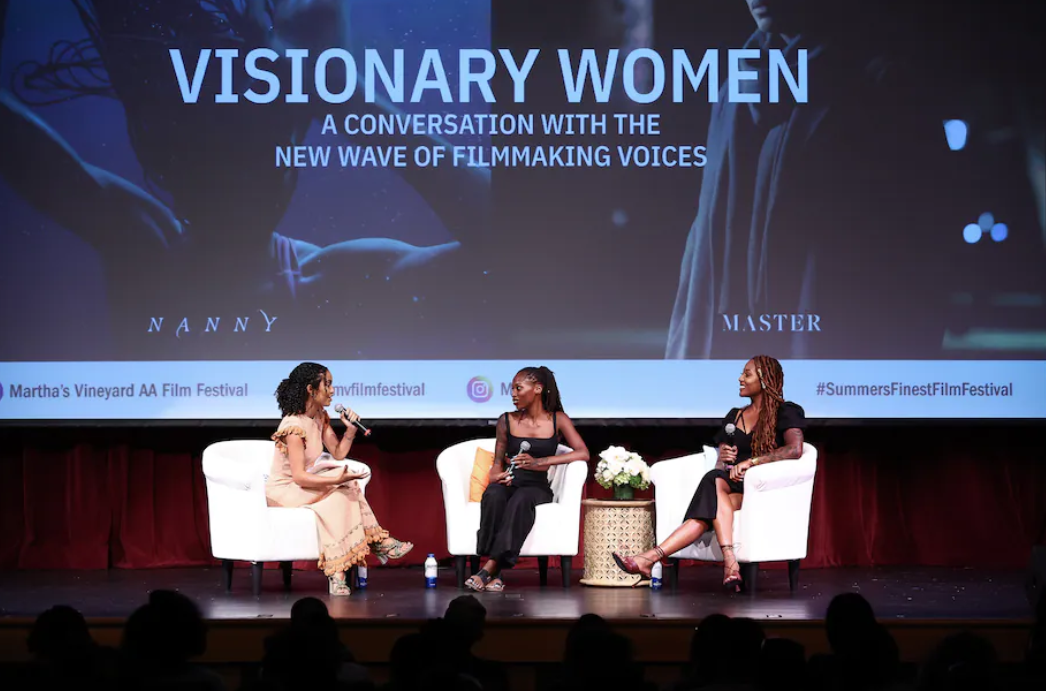