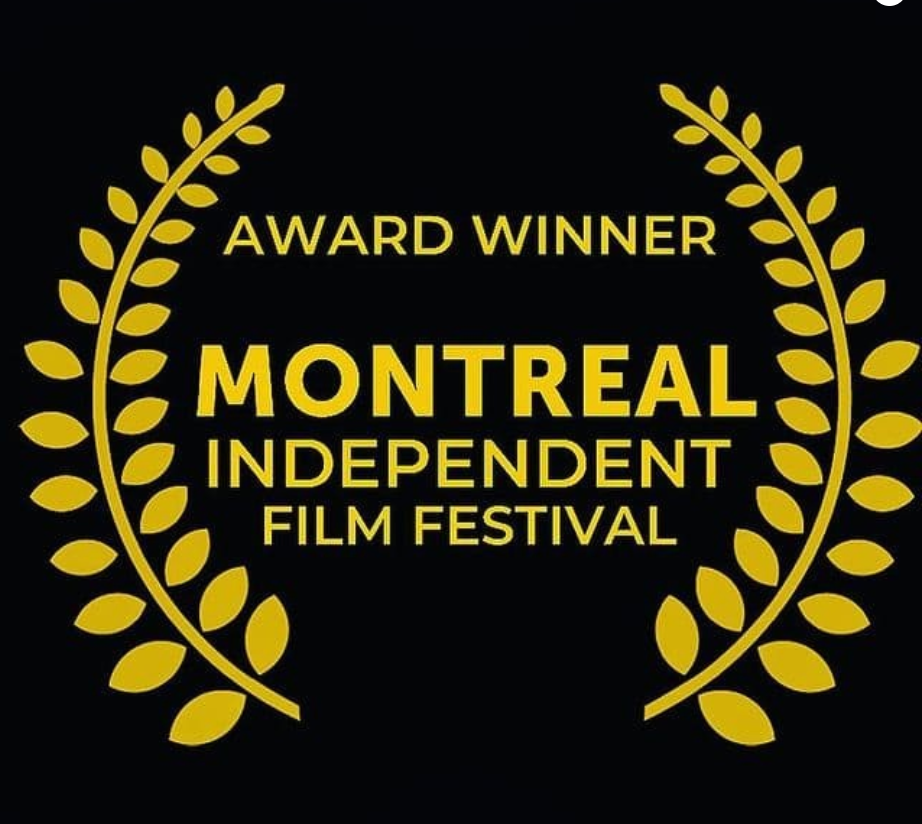 Congratulations to Playing Through Director, Balbinka Korzeniowska, on winning the Best Female Director honor awarded by the 16th edition of the Montreal Independent Film Festival!

The award marks the second festival award for Playing Through, joining the April honor of SFF's Audience Award. Korzeniowska is accomplished in the film industry as both an actress and director.

The Montreal Independent Film Festival (MIFF) brings together indie film projects from international artists to compete and be recognized in the various sections of the IMDb qualifying seasonal event. The festival is a creative hybrid event that emphasizes virtual screening and promotion options for filmmakers, actors, writers and all artists working in media. The honorees of four seasonal festivals each year advance to another round of programming with the 20 finalists of the year competing further in the annual festival.

MIFF was founded with the spirit of indie filmmaking and the mission to provide meaningful resources for independent creators to promote and screen projects throughout the year. Learn more about MIFF here. 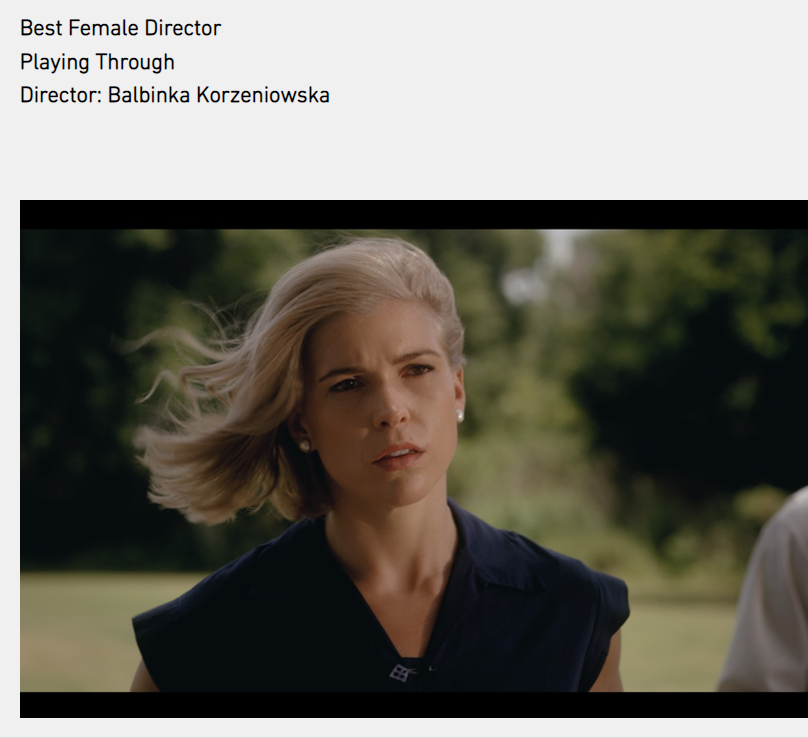